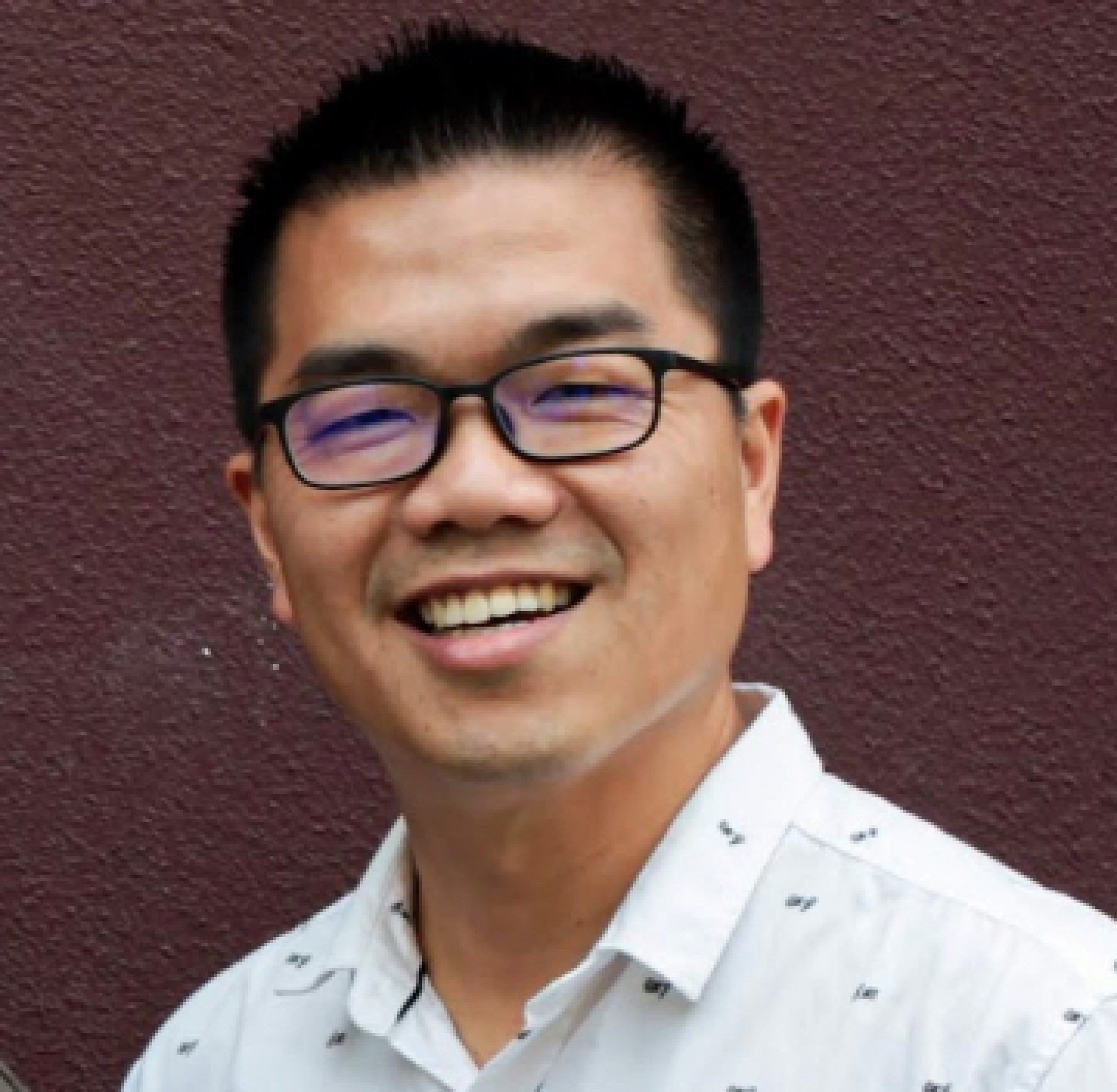 Serving in the role of NextGen Pastor, Wee-Yeong is accountable for all aspects of the 'Next Generation'. He oversees Every Nation Auckland City’s (ENAC) children, youth, campus and young adults ministry.  He brings direction to all these ministries, which includes organizing and overseeing: outreaches, connect groups, and leadership and evangelism training for this important age range. In addition, Wee Yeong also serves as an Elder with ENAC and is also the Lead Pastor to our Saturday Evening Community that's affectionately known as 'Karaka Night'

Wee-Yeong and his wife Reeta are of Chinese Malaysian heritage, however Reeta moved to New Zealand before Wee-Yeong at the age of nine; he shifted at 16. The two met at University when they were both members of a Christian Club; this may have some input as to their heart to see the Universities across New Zealand impacted with the Gospel of Jesus. They wed in January of 2004, and are parents to two energetic young boys, Elyas and Levi.

Apart from her role as mum to their two sons, Reeta is also the Church Administrator. ENAC is grateful to have the Eyous as part of the leadership team!